A concert band based near Bromsgrove, North Worcestershire.

Do you play a brass, percussion or woodwind instrument?

A concert band based near Bromsgrove, North Worcestershire. 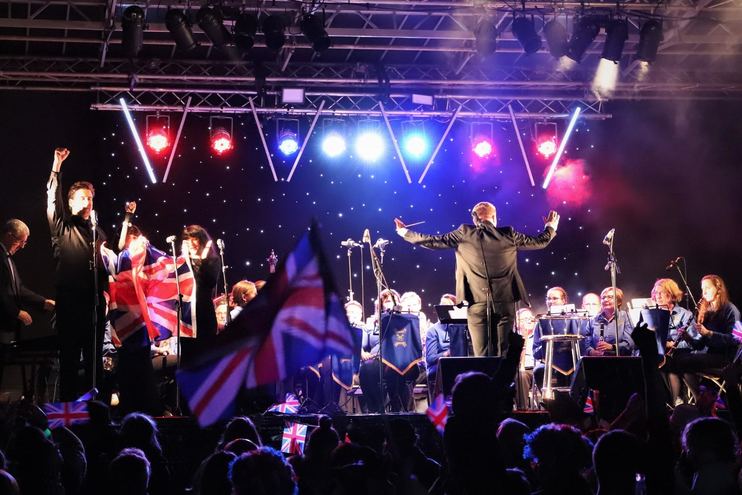 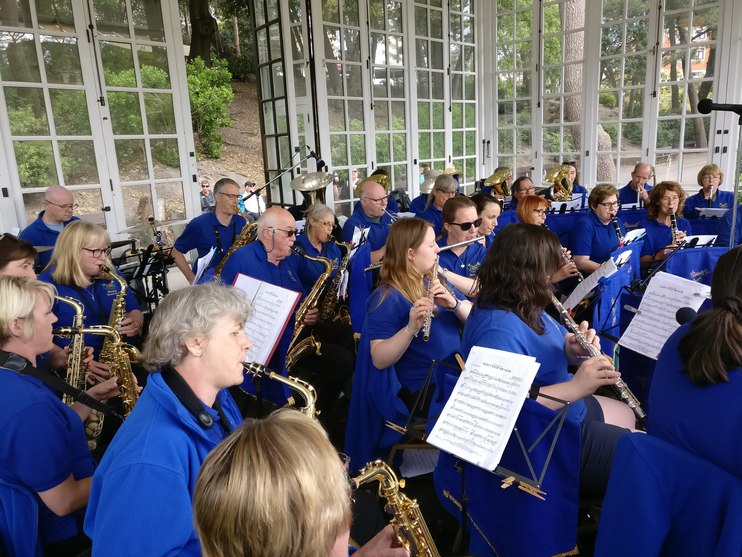 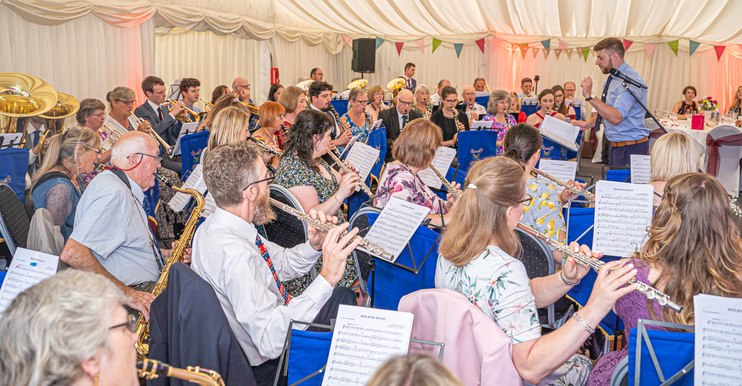 The band was formed in 1998 when woodwind were invited into the Blackwell Brass Band to encourage further growth. Since these humble beginnings it has gone on to reach its current strength of around 70 players.

There are a wide range of players in the band of varying experience and calibre. The repertoire includes marches, jazz, calypso, blues, pop, rock, film scores and more.

Each year the band performs at local parks, garden centres, and boating as well as beer festivals. The band have raised to date over £15,000 for Macmillan Cancer Support, as well as helping other charities such as Royal British Legion on a regular basis.

Jack, 24, from Worcester has recently finished university and has started working as a primary school teacher in south Shropshire. Jack began playing the Cornet with the Bell Inn Brass Band in Cleobury Mortimer aged 8. Jack moved to Cleobury Mortimer Concert Brass and spent many years as their principal Cornet. Upon leaving secondary school, Jack was selected to perform with the National Schools Symphony Orchestra on Trumpet throughout the summer season. While at University in London, Jack played Soprano Cornet with the first section Fulham Brass Band, performing twice on ITV's This Morning. On returning to the Midlands, Jack joined the Championship section Birmingham-based Langley Band on Flugelhorn.

Jack founded the Cleobury Mortimer Concert Brass Training Band, also offering tuition to beginners in the area. He conducted the band for six years, ending up with a total membership of around twenty players. Jack was appointed musical director of the West Mercia Police Youth Band in 2015. Over the past few years, Jack has also acted as the deputy conductor for Cleobury Mortimer Concert Brass, conducting numerous concerts, bandstand gigs, festivals and countless rehearsals.

We run a training band for children and adult beginners. The standard is around grades 0 to 3. The band has recently played on a float at Bromsgrove Carnival, in the sun at the Wizzafest Family Fun Day, at Rubery Festival and on the bandstand alongside the senior band. The band has been together for five years and is conducted by Gill Reynolds, our tenor saxophone player.